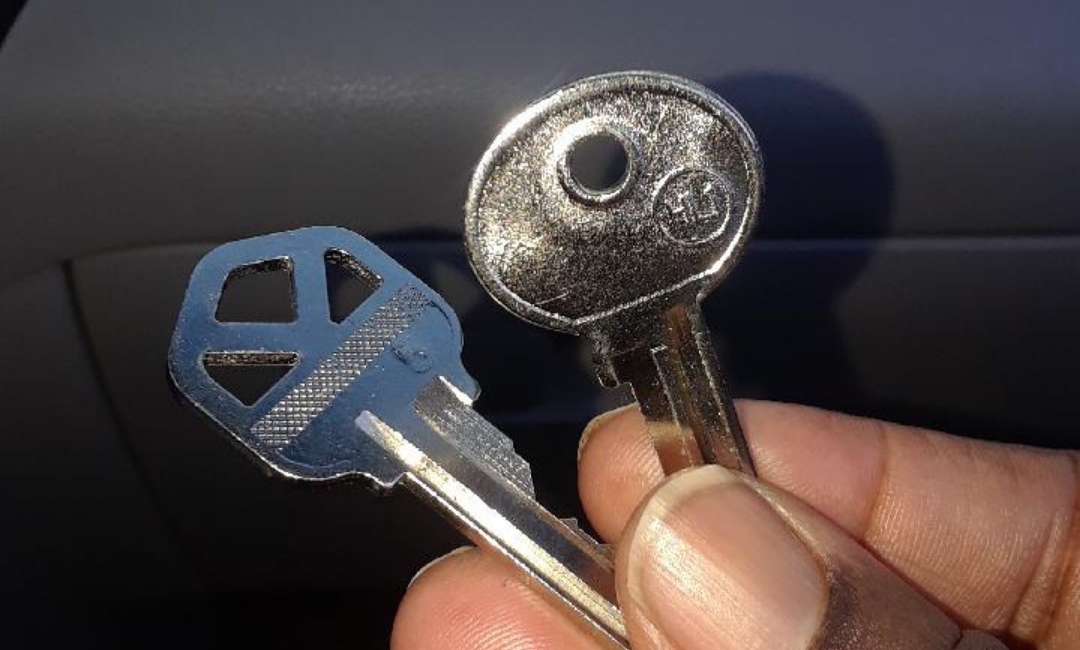 Grace and Matthew formerly worked at a local non-profit, and both parents were laid off with budget cuts last year.  Matthew quickly got new, lower-paying work, but Grace discovered no one would hire her without a college degree.  She went back to school and is now almost done with her BA from APU, on scholarship, but in the meantime, they couldn’t sustain their housing with one income.  The landlord insisted they move out, and Grace and Matthew had nowhere to go. They began to apply for new rental units, but no one accepted their application. At their wits end, frustrated, feeling defeated, wondering where God was, living out of bags in their car with 7 days’ worth of clothes and at night sleeping at a local motel, they felt desperate and defeated.

Because they were able to pay for their own motel, they were not technically ‘homeless’ and therefore ineligible for homeless services; this is the catch-22 that begins countless families’ journey into homelessness.

Two weeks and many rental applications later, they finally got a yes.  Door of Hope paid for their move-in funds, and Grace found full-time work that same week! Of the support Grace and her family received, she says this:  “Thank you for the immediate help, non-judgmental atmosphere created, and unconditional love in action shown towards us in our time of need!”

Hope Stories and Updates delivered direct to your inbox